The Louvre in the U.S.

The Louvre has enjoyed a close and unique relationship with many museums in the United States, with a long history of collaboration on exhibitions, scholarly research and educational initiatives. Partners include the High Museum of Art in Atlanta, the Metropolitan Museum of Art, the Art Institute of Chicago, the Getty Museum, the National Gallery of Art, the Legion of Honor, the Kimbell Art Museum, the Crystal Bridges Museum of American Art, Neue Galerie, the Morgan Library and Museum, the Denver Art Museum, the Seattle Art Museum, the Institute for the Study of the Ancient World, and the Oklahoma City Art Museum.

Current & Upcoming Exhibitions in the U.S. 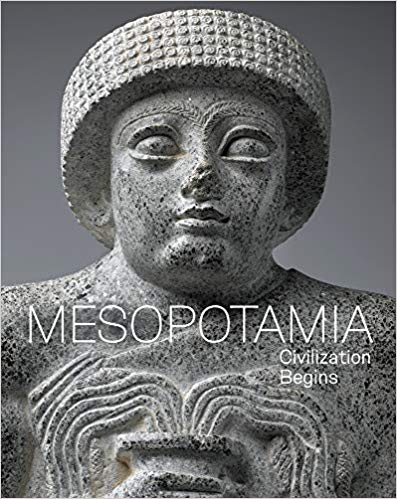 From April 21 to August 16, 2021, an exhibition co-curated between the Louvre and the Getty museums will explore the history of Mesopotamia, which was home to the ancient Sumerians, Babylonians, and Assyrians. Among their many achievements are the creation of the earliest known script (cuneiform), the formation of the first cities, the development of advanced astronomical and mathematical knowledge, and spectacular artistic and literary accomplishments. The exhibition covers three millennia from the first cities in about 3200 B.C. to Alexander the Great’s conquest of Babylon in 331 B.C.

Recent Exhibitions in the U.S.

“The Vision of Saint John” (1610-14). Photo © The Metropolitan Museum of Art, Dist. RMN-Grand Palais/image of the MMA

Renoir: The Body, The Senses

The World Between Empires: Art and Identity in the Ancient Middle East

The World Between Empires: Art and Identity in the Ancient Middle East
Rhyton forepart in the shape of a lion with prey. Achaemenid, probably Egyptian, 5th-4th century BCE, Faience.

Animal-Shaped Vessels from the Ancient World: Feasting with Gods, Heroes, and Kings