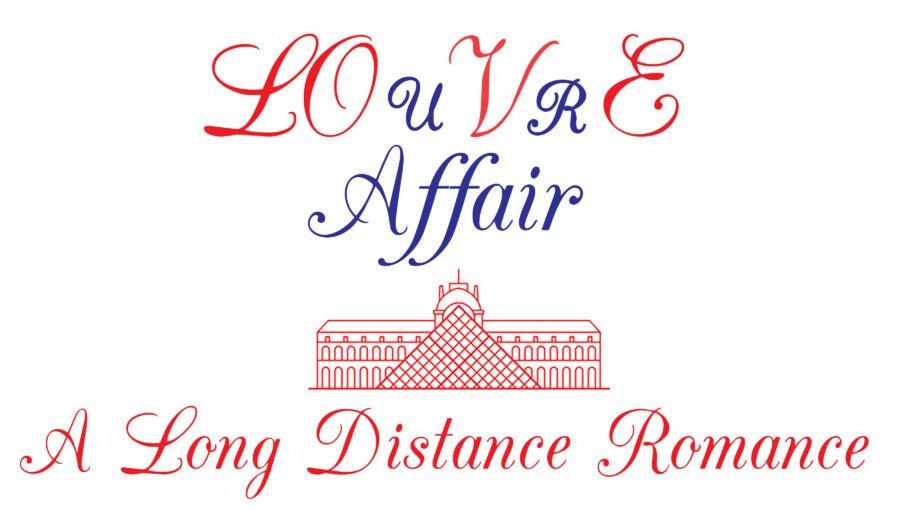 American Friends of the Louvre was delighted to hold its virtual gala on November 9, 2020.  The event was hosted by Joan Kahn, Gala Chairman and Christopher Forbes, Chairman of the Board of Directors.

Darren Star, writer and producer of Emily in Paris, the popular new series on Netflix, was also present to show the clip from Episode 9 featuring the AFL auction. He was joined by auctioneer Simon de Pury who replayed his role in the show by describing some of the luxury items and experiences available for bidding that evening. The gala also featured excerpts from the ceremony that took place on October 27th for Christopher Forbes who received the rank of Commander in the Legion of Honor.

You may watch the gala on YouTube.  The event was a great financial success for American Friends of the Louvre. Thank you for your invaluable support benefiting one of the world’s most beloved art museums!