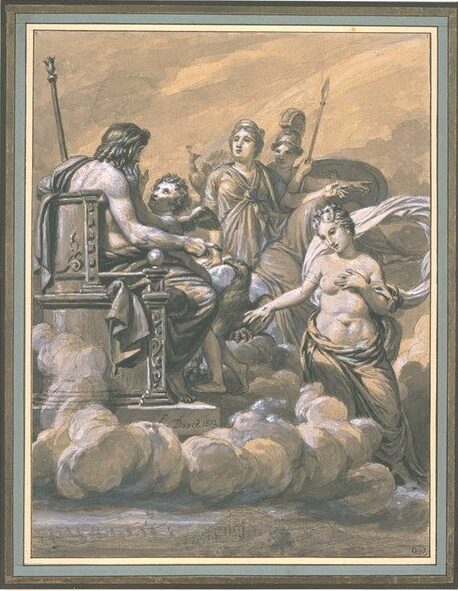 Jacques Louis David: Radical Draftsman is the first exhibition devoted to works on paper by the celebrated French artist who navigated vast artistic and political divides throughout his life—from his birth in Paris in 1748 to his death in exile in Brussels in 1825. His iconic works captured the aspirations and suffering of a nation, before, during, and after the French Revolution.

Organized chronologically, the exhibition features more than eighty drawings and oil sketches—including rarely loaned or newly discovered works—drawn from the collections of The Met and dozens of institutional and private lenders, including the Louvre.