Forgotten Kingdoms: From the Hittite Empire to the Arameans 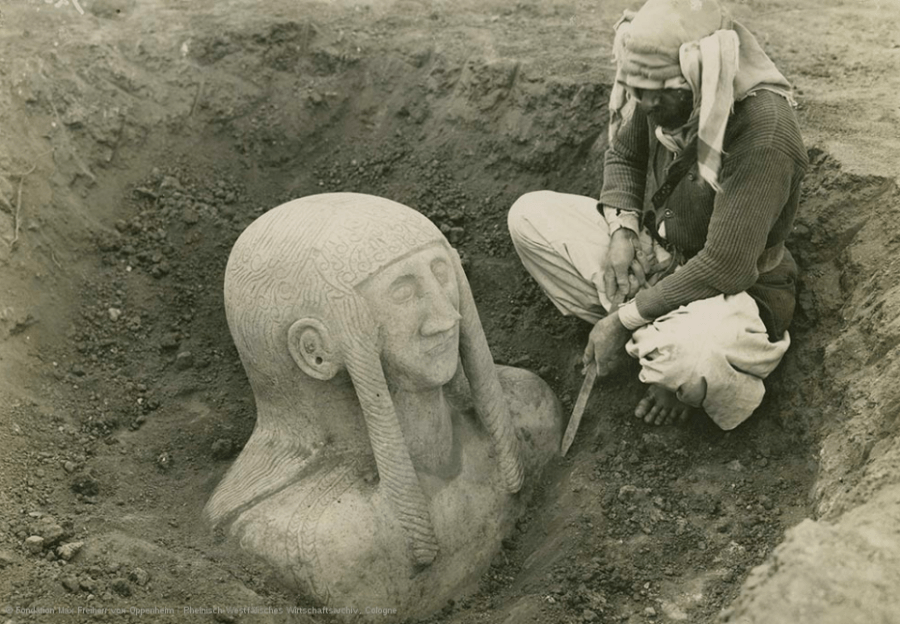 The Louvre’s summer 2019 special exhibition “Forgotten Kingdoms: From the Hittite Empire to the Arameans” was supported by a generous grant from the International Council of the Louvre.

The Hittite empire, a great rival power of ancient Egypt, ruled over Anatolia and held sway over the Levant until about 1200 BC. The exhibition invites visitors to rediscover the mythic sites of this forgotten civilization.

This major Syrian heritage site was discovered by Max von Oppenheim, who conducted excavations there from 1911 to 1913. The large sculptures, which adorned the palace of the Aramean king Kapara, were brought back to Berlin where they were exhibited, then very heavily damaged in WWII bombings. An incredible conservation project carried out in the early 2000s made it possible to restore them.