I, Taharqa, Pharaoh of Two Lands 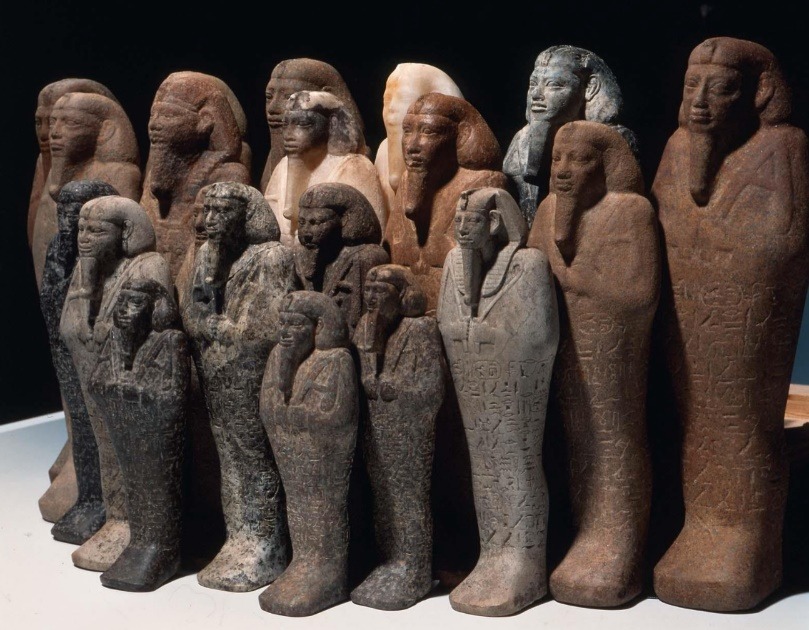 In Spring 2022, the Louvre will open the exhibition “I, Taharqa, Pharaoh of Two Lands”, made possible with the support of American Friends of the Louvre’s International Council.

The exhibition, curated by Vincent Rondot, will illuminate the key role this vast Nubian kingdom played in the artistic and cultural heritage of the region. In the 8th century BC, an empire evolved in Nubia around the capital Napata, in the middle of modern-day Sudan. Around 730 BC, King Piankhi set out to conquer Egypt, thus inaugurating the dynasty of the Kushite pharaohs. His successors reigned for more than 50 years over a domain that stretched from the Mediterranean to the confluence of the White and Blue Niles. The most famous pharaoh among them is without doubt Taharqa.

With loans from museums in Khartoum, Boston, London, Berlin, and Copenhagen, the artifacts on view in the exhibition will include breathtaking sculpture, statues, statuettes, daggers, reliefs, stelae, pottery (terra cotta and vases), jewelry, amulets, figurines, faïence, as well as large-scale altars and portals.